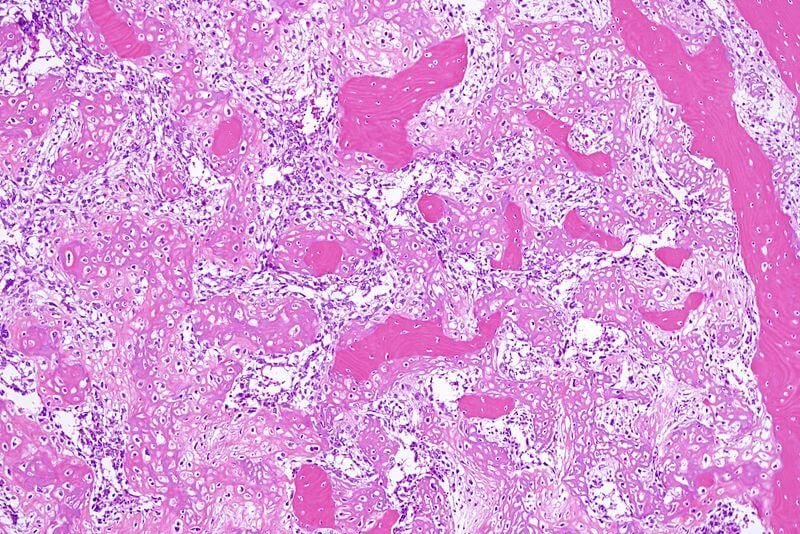 Osteosarcoma is a primary bone cancer, also known as bone sarcoma. It is a rare cancer and occurs in children (childhood), adolescent and young adults (AYA).

Because Osteosarcoma usually develops from Osteoblasts (the cells that make growing bone), it most commonly affects teens who are experiencing a growth spurt. Boys are more likely to have Osteosarcoma than girls, and most cases of Osteosarcoma involve the knee.

Most Osteosarcomas arise from random and unpredictable errors in the DNA of growing bone cells during times of intense bone growth. There currently isn’t an effective way to prevent this type of cancer.

The most common symptoms of Osteosarcoma are pain and swelling in the leg or arm (usually occurring after a trauma such as a sports injury or knock to the leg or arm). It occurs most often in the longer bones of the body — such as above or below the knee or in the upper arm near the shoulder. Pain may be worse during exercise or at night, and a lump or swelling may develop in the affected area up to several weeks after the pain starts.

Pain that persistently wakes the person at night or pain at rest are of particular concern. In Osteosarcoma of the leg, the person may also develop an unexplained limp. In some cases, the first sign of the disease is a broken arm or leg, because the cancer has weakened the bone to make it vulnerable to a break.

For more information about Osteosarcoma, click on the links below. 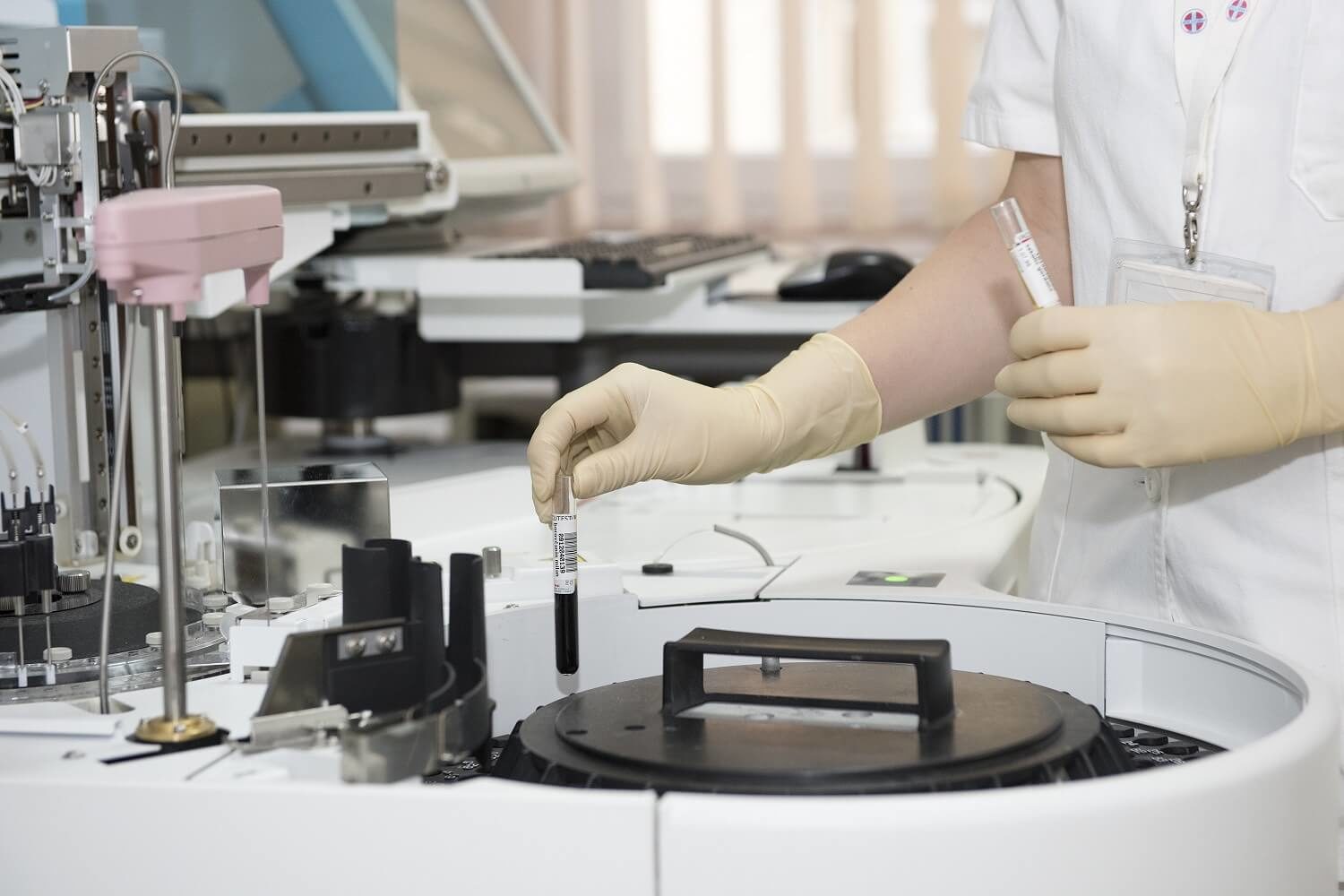 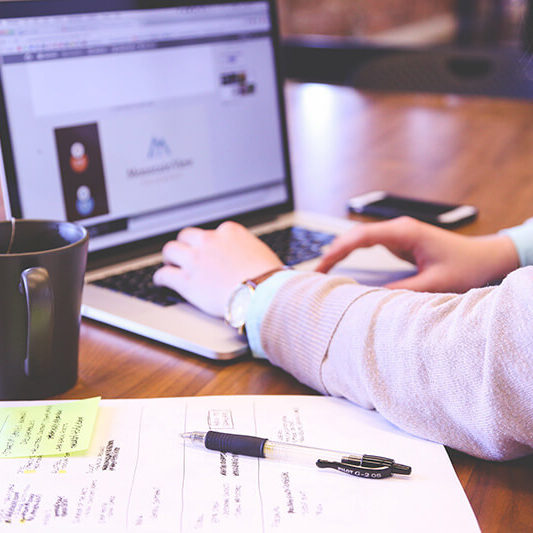 Check out information and resources for young people’s cancer support group (AYA) at:

You can help by making a donation
to the Lord Mayor’s Charitable Foundation.

To donate, click on the ‘Make A Donation’ button below, fill out your donation details on the website’s secure online donation form and select the ‘Andrew James Lancashire Memorial Fund’ campaign drop down menu. Donations of $2 or more are tax-deductible.