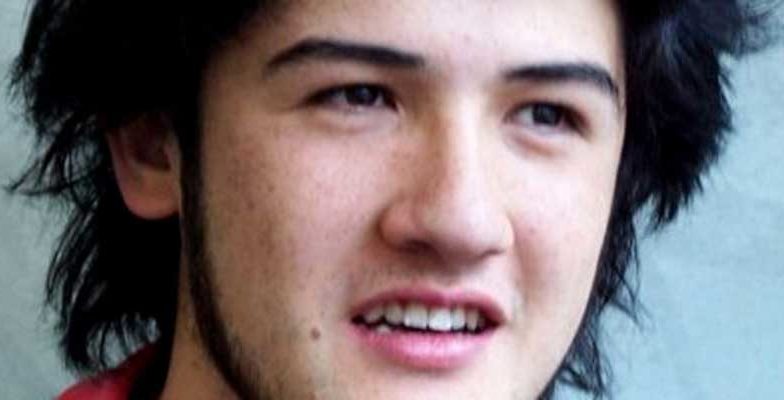 This website is dedicated to Andrew James Lancashire, son of James and Chris Lancashire who passed away on November 23, 2008 of osteosarcoma (bone cancer). This charitable fund account was established on Andrew’s Anniversary date 23rd November 2011. We see Andrew lives on, in his giving to others. It was important to keep his memory alive and this helps to give his life some meaning by helping others. The main beneficiary is the Sarcoma Services at Peter MacCallum Cancer Hospital, Melbourne, Australia. On 29th November 2012, see Andrew’s story featured in the Lord Mayor’s Charitable Foundation, in the ‘Lift Out’ column in the Herald Sun newspaper. In addition, a Charitable Fund Donor Profile of Andrew James Lancashire Memorial Fund can be seen in the November 2012 issue of Lord Mayor’s Charitable Foundation newsletter. 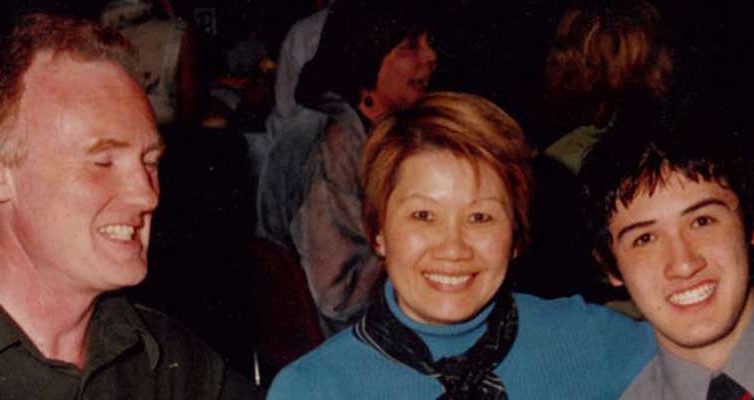 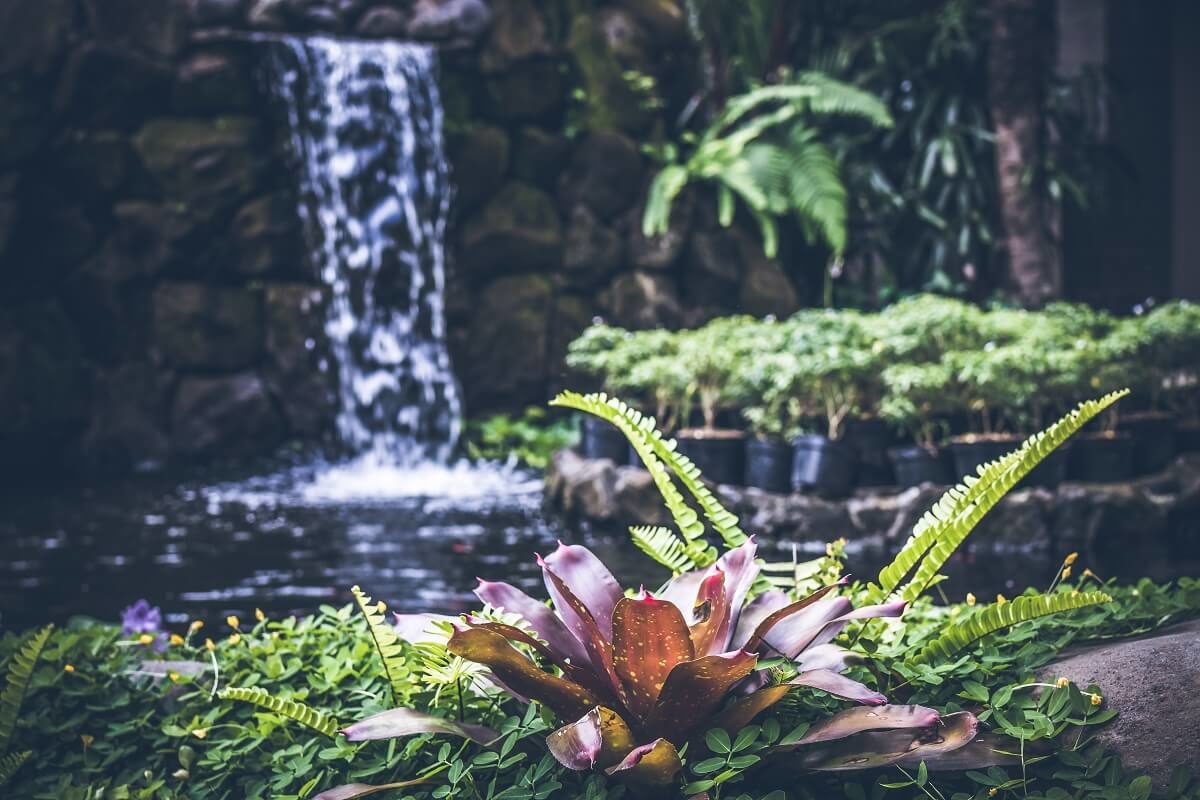 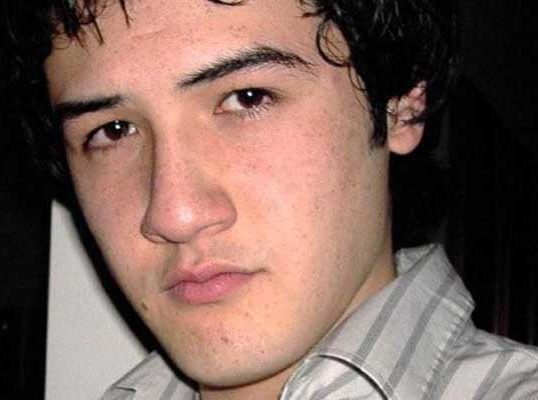 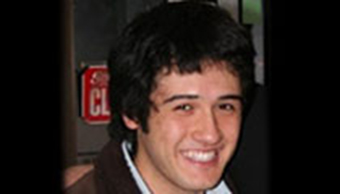 Andrew was an aspiring multimedia designer who was extraordinarily tenacious and strong willed right to the end. His appreciation of life’s beauty evolved and became his greatest quality. 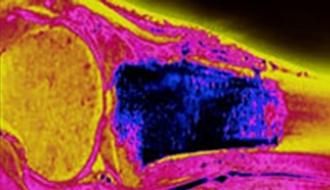 Osteosarcoma is a cancerous (malignant) bone tumour that usually devlops during the priod of rapid growth tha toccurs in adolescence, as a teenager matures into an adult. 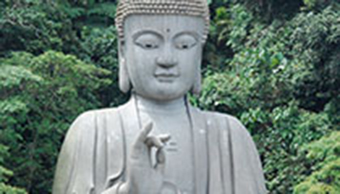 This charitable fund was created to keep Andrew’s memory alive and to help give his life some meaning by helping others. In support of Andrew’s family, we have listed ways on how you can help.

We’d love to hear from you!

For more information about the fund or for any general enquiries, don’t hesitate to send us a message by using the form below or emailing us at info@beyondcouragelancashire.com.